In The Window 12 - Oliver In The Overworld - Leilani Roosman

I like to write poems about what's going on in my life. I footle around on the guitar and piano and if I'm lucky, a song makes its presence known. Sometimes I put the poem and the song together.

My thanks goes to my mentor, the big hearted musician and producer Johnny Mindlin who does quite a lot of the finer instrumentation and Cubase production on my tracks. Listen to Johnny's beautiful songs performed by cabaret rock band Wives and Servants on http://www.myspace.com/wivesandservants/music

Maurice from the 'soulful and definitely funky' A.Craze The Music of A. Craze introduced me to SoundCloud a few months ago and for this I am eternally grateful.

Please feel free to use any tracks. Drop me an email and I'll send it over to you. You'll find the lyrics on the individual song pages. 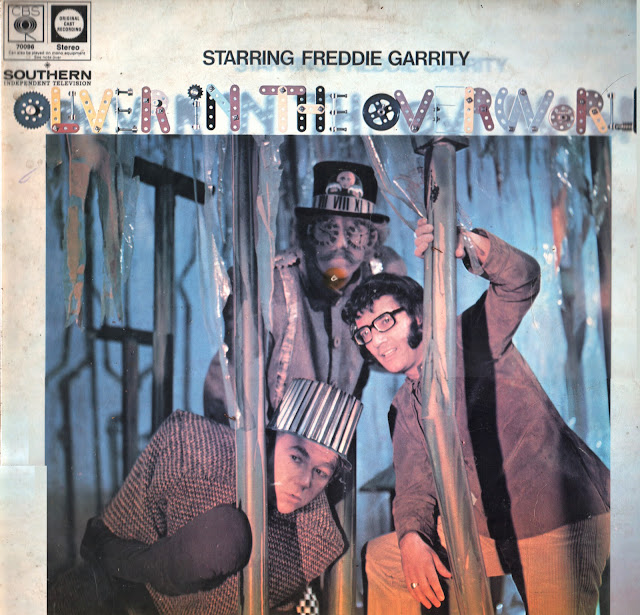 The Overworld is inhabited by machines. Some are very good, some are very bad and some are quite bad but they have some good points.
Some of the very good machines are, Oliver the Clock, who's only fault is his bad memory, the Clockwork King, who's King of the Overworld, the King's daughter, Princess Necessity, the Deferential Gearbox and the Undercog.
The Undercog was once a very bad machine but he went straight. Unfortunately, most machines in the Overworld still think he's bent even though he's a close friend of Oliver the Clock and Freddie. Freddie is about the best of the lot but he isn't a machine. He's got hardly any faults and he's the only human being ever to be invited to the Overworld's biggest annual celebration. Inspiration Day.
The Mighty Dictaphone is very bad indeed. He turned successfully from crime to business and is now the Overworld's richest machine. His assistant. Grim Gramophone is equally bad, having an exceptionally underhand nature.
Intermediate machines, that is to say those who are bad but have redeeming features include, High Pipe, Chief of the Hungry Drains, known for his self esteem and the Waste Disposal Unit who has only recently turned bad because he's frustrated. They'll both eat anything that's going but High Pipe always gets there first.
The Belle Telephones are bad because they'll do anything for a bob or two but all three of them sing well and are quite fanciable.
Windy Bill is an air conditioner and a prisoner of the Mighty Dictaphone. He's more good than he it bad. In fact he'd be very good if only he wasn't so scared all the time.
Our story concerns the Royal Winding Up Key. It belongs to the Clockwork King and it is with this unique royal key that he winds himself up. It is stolen by the worst-machine in the Overworld and is passed from pillar to post until it is returned to its rightful owner.
All I can say is thank goodness Freddie was in the Overworld at the time because if he wasn't, who knows? The King of the Overworld might now be the Mighty Dictaphonel 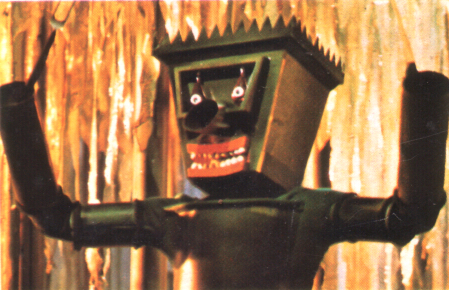 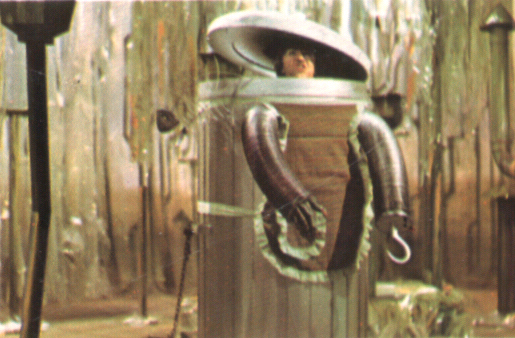 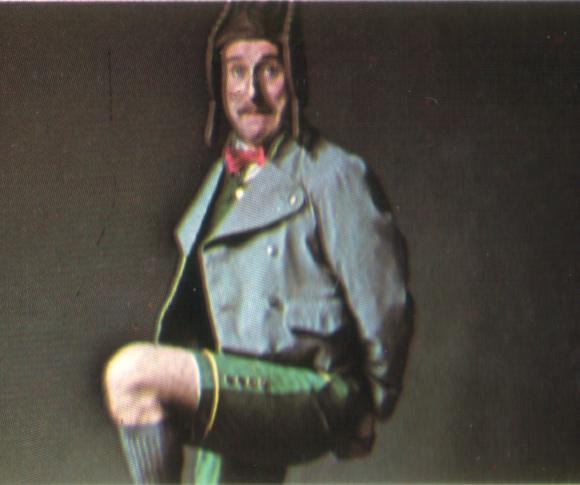 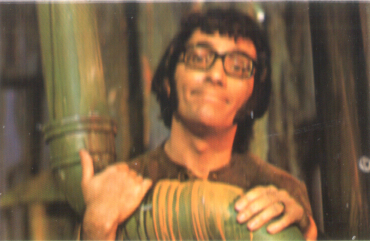 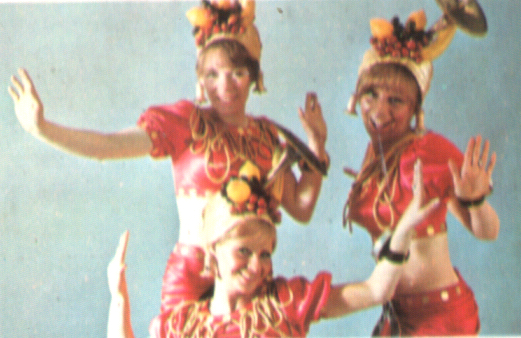 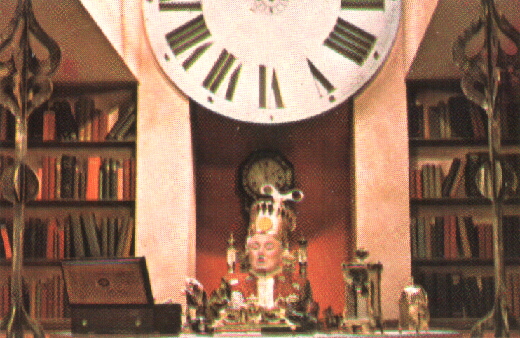 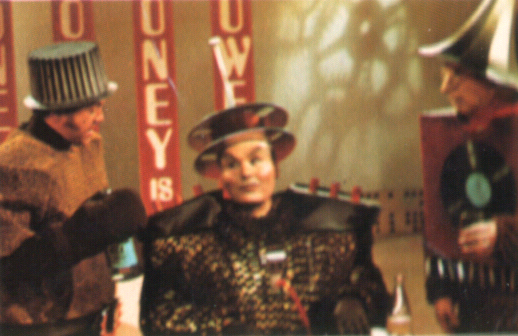 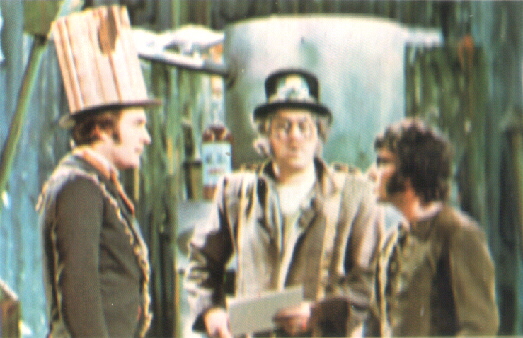 Freddie, Oliver & the Deferential Gearbox
Where can you watch the video - you can't the tapes were wiped!
Posted by mad as a box of frogs at 01:36