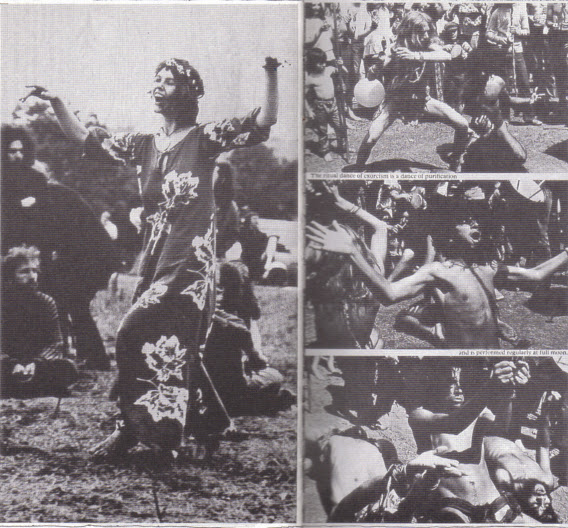 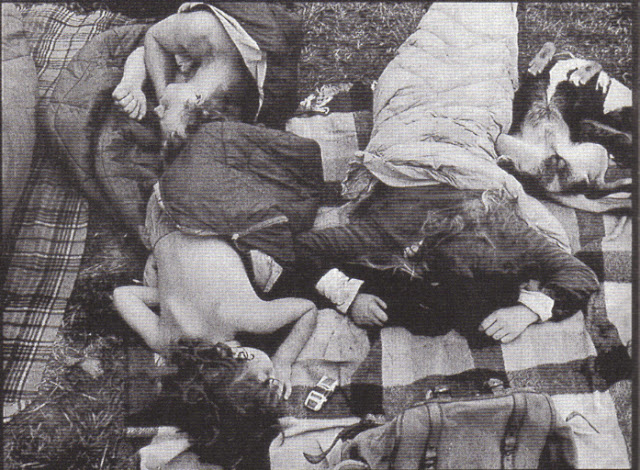 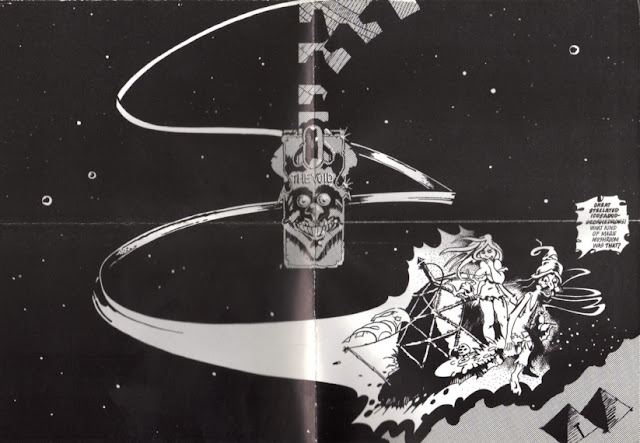 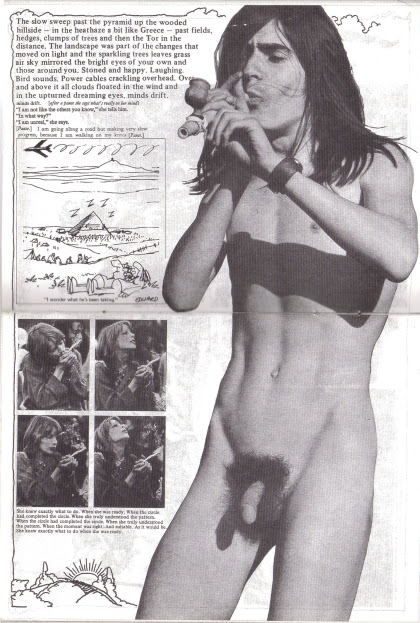 I have to say I don't approve of the present Glastonbury it was reinstated as a distraction from the real FREE Summer Solstice Festival at Stonehenge, as a true gathering of the tribe it was declared illegal and a 4 mile exclusion zone was set up at the solstice.
For a full history of “the battle of bean field” go to http://www.ukrockfestivals.com/henge-85.html. The reason given was”damage to the site” when in fact the real damage is the fucking road they built THROUGH the site – the heel stone the focus of the ritual is now on the other side of the road from the stone circle – imagine the out cry if a bus lane was routed through St Paul's Cathedral! 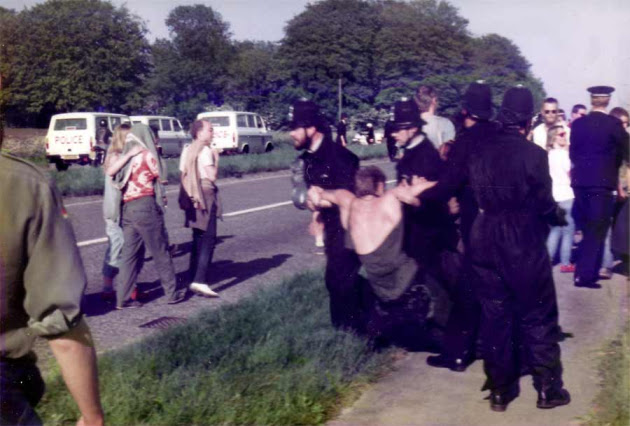 Watch footage of the beanfield police action at Youtube
http://www.youtube.com/watch?v=3JCkUZAwvEA&mode=related&search=beanfield%201985%20police%20wiltshire%20june
History of the battles for Stonehenge. http://www.greenleaf.demon.co.uk/wwns.htm 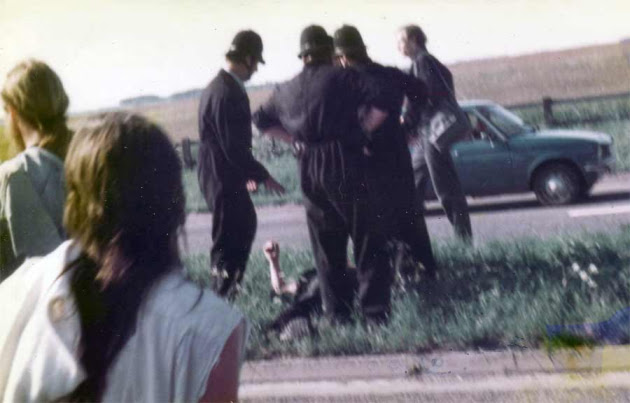 Kim Sabido of ITN delivered this commentary,which was removed when the evening news bulletin was broadcast .
"What we've witnessed in the last half hour here has been surely some of the most brutal action by the police forces in Britain for a long time, whatever the causes the end product seemed to be just hitting out wildly by the police .Young women with babies in their arms were hit as well. 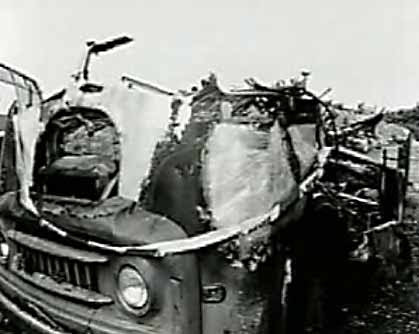 A memory of Stonehenge :-
I'd taken my eldest daughter Selene to the Stonehenge festival, she was about two and a half and we had just arrived when we met my friend Neil and he told us about a guru he had found, and insisted we come and listen to him. So I went along with Selene to the marquee this "Guru" was using, It was a really hot summer so Selene was just wearing a tee-shirt to protect her from the sun.
Any way we sat in the front row and this so called Guru rambled on for a while and then he came over to Selene and said "And what do you think of it all little girl", Selene didn't say any thing she just stood up walked to the tent entrance, and then squatted down and did a huge shit right there in the entrance to the marque and then stood up and walked off.
It was hillarious - perfect timing and a perfect comment on this twat's sermon.
Anywho enough of that on with the blog.
The Edgar Broughton Band
When I was a young frog, 14 or 15 just out of the pond I went to a festival at Wealy and saw The Edgar Broughton Band for the first time.
It was about 4 o'clock in the morning and virtually all the hippy's had crashed out in their tents wreaked from all the gear they had done, when The Edgar Broughton Band came on to do their set.
They did "Out Demons Out" and I saw a sight that I will remember for the rest of my life. They didn't just wake the hippy's up they got them out of their tents and had them chanting along with the band and you will find this hard to believe but they where canting "WORK".
Yes a field full of stoned hippy's jumping up and down and shouting "Work, Work, Work" - I'd never seen anything like it and have not seen anything like it since.
The following pics are how Edgar looks now days 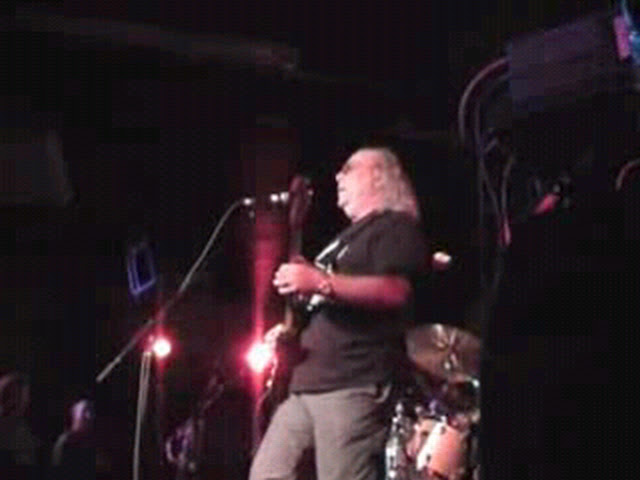 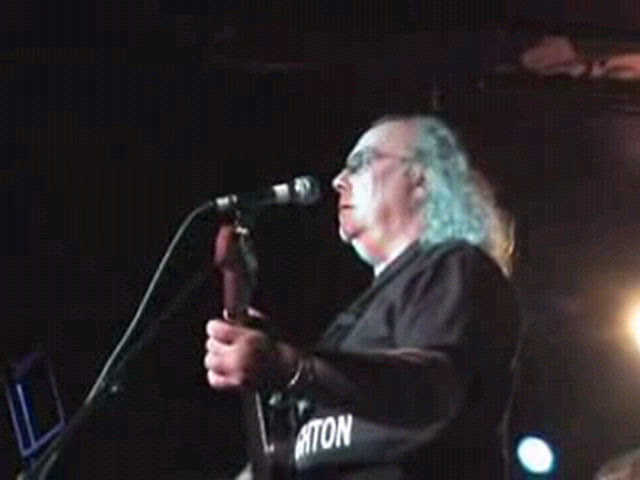 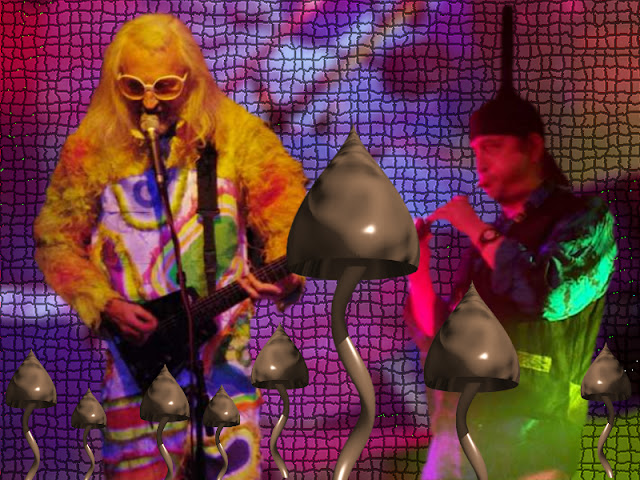 ...and if you were wondering who was playing in the band - so are we. How was Peter Pussydog, the Tangerine Flash in California, and how come Laurie Allen was gigging in London with Fat Harry when Gong appeared at Glastonbury? So who in their right mind would want to work out the everyday rational reason when the result is (anyway) this recording by Venux.
-- Daevid Allen, 1972
Song List
Introduction
It's Only The World Said The Girl
Dexter (Electricity cut)
Fun Gods:
Ha Ha
Name Game
Toe Cake
Awe Mantram
Dingobox
John Peel's Judgement
Divine Mother
Radio Gnome (Explosion)
Bambolay (Ya Sunne, wicked ole target)
Applause/Dexter 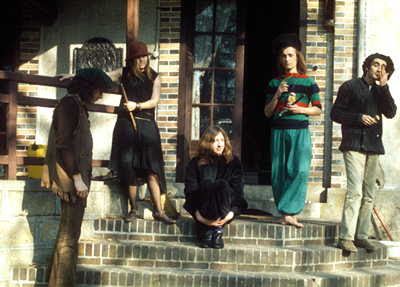 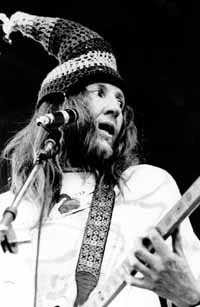 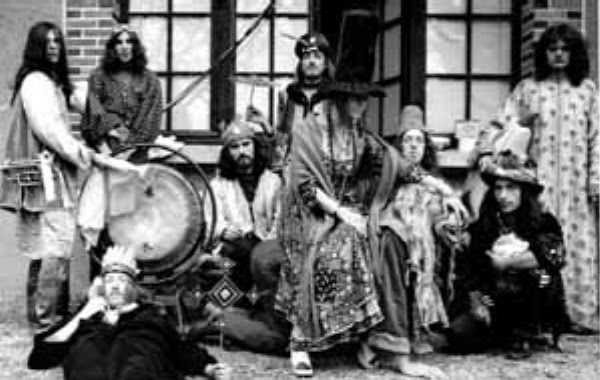 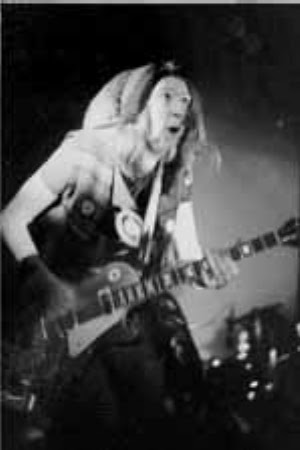 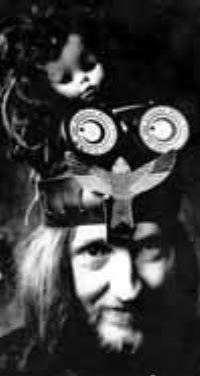 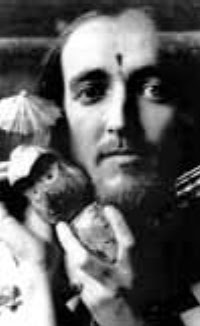 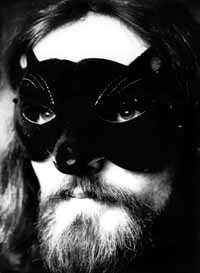 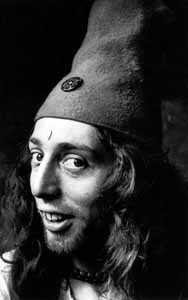 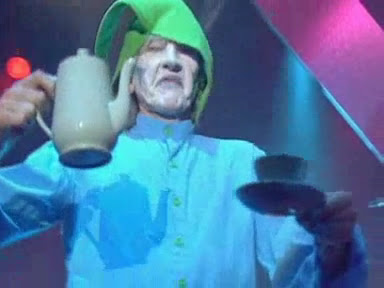