In The Window - Playlist January 28th 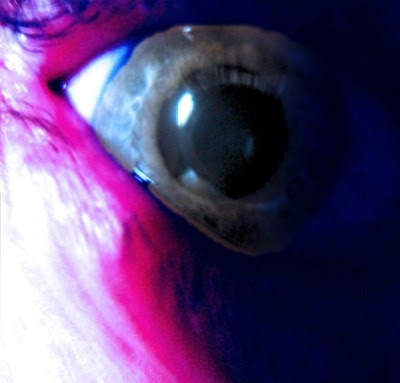 Live the love, love the life!
Enjoy what you're doing!
Share pleasure with the world!
You never know when its all over!
ENJOY EVERY SINGLE JOYFUL SECOND
-life is to short to hold grudges-
♫ Music Música Musica Musique Muzyka
Sakkyoku Hudba Zenei Muzică музыка ♪
--------------------------------------------------
Mr. Sammee Owls, born in 1981, started musics in winter 2008, after crawling through the lands system in chance and hope of finding something he wants to do with his life. Slightly neurotic and disoriented he often dropped on the knees begging the lord to shove him on the right way. A rough time later he met a dude called QuestionMark, who took the lords place by showing Sammee how to rap and style. Born with a talent in using words and voice Sammee recognized that singing/MCing is his thing. So after a small training course in things of Flow and Freshnezz he created some Hiphop pieces with noted friend and others, and named himself Sam Mosley. But he wasnt that life hungry and got bored to quick. So he quit doing it!
After a time of depressions in self ignoring/hating kind, he gained non-pharmaceutical success in fighting himself out of the misery, he saved an amount of money, bought himself some equipment and a DAW, trained his english skills and began to create small electrified music tracks in his small hideout in Eastfrisia/Aurich, well missing the use of his voice. All by himself and with more or less kindly advises (more asskicks) by the InternetUnity he showed effort to reach some skills in mastering/mixing in the "Trial & Error"-way. And whats hard for a long time will be good at the end, some say.
Now its 2012. Sammee will do serious and senseful music, no matter if its Electro, Pop, Hiphop or what else. And even if it gets hard and rough, that has no blocking effects to him. After years of falling down and standing up, failing is no match to him anymore. Its more an exercise. He will do his best to have fun with music, joy in life, and kicking shit out of the speakers, nevertheless!
http://soundcloud.com/sammee_owls
Kelly Montoya 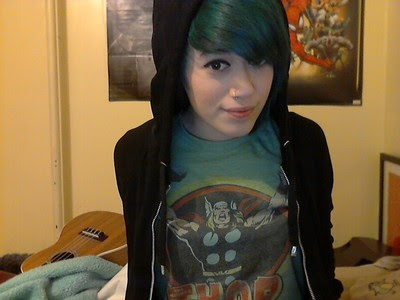 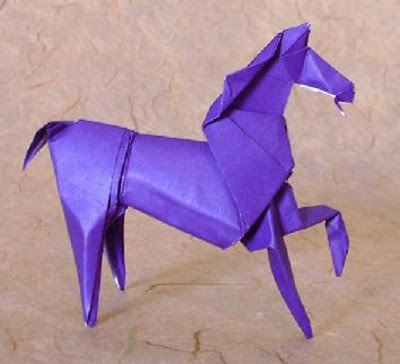 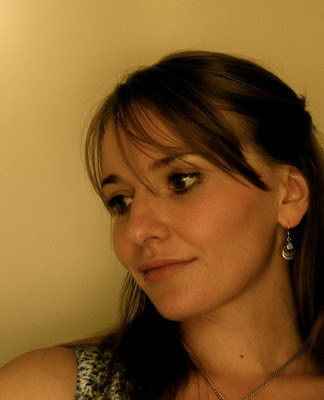 "Public opinion is a weak tyrant compared with our own private opinion. What one thinks of themselves, that is which determines, or rather indicates, ones fate" - Henry David Thoreau- Slightly altered by me as one originally was "he", but sshhhh, don't say a word, secretly women also like to determine their fate ;)
http://soundcloud.com/bekah-b

Besides spiritplantsradio.com you can also hear my dulcet tones at starshipsofa.com 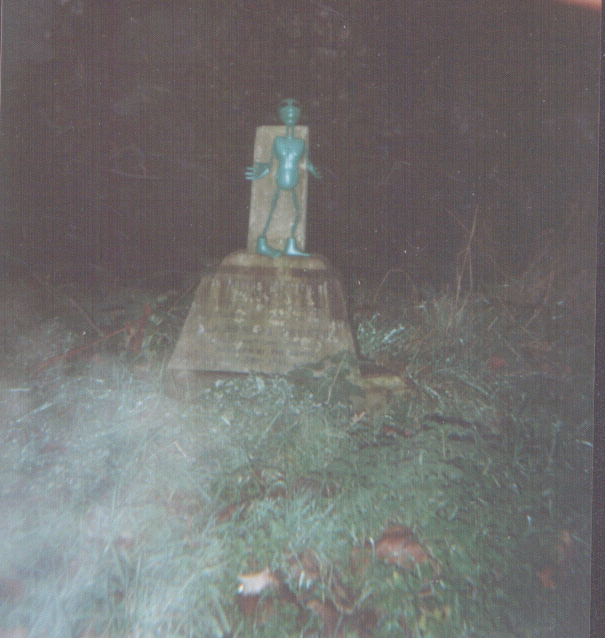 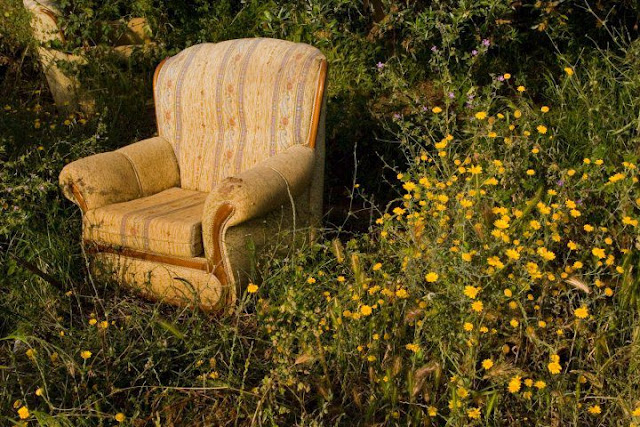 Our name is Gosh. I (Clancy Gill) and Kim O'Connor contacted each other on soundcloud in April 2011, and we first wrote "Love Poem" through emails. She then flew from Brooklyn to Laramie, Wyoming in June and we recorded about 7 songs in a week. Her husband (Joe O'Connor) and my bandmate (Keaton Elsasser) are both producers and musicians themselves, so they are apart of the project as well. So in essence it is me, Keaton, and the O'Connors. We have made songs here and there, but the core set of the songs we recorded with Kim will be made into an album which will hopefully be released by Xmas. 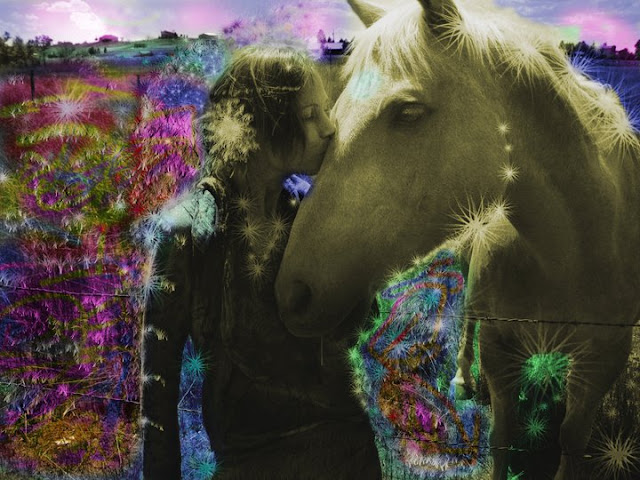 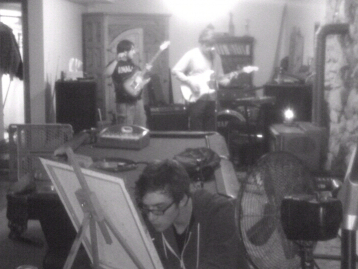 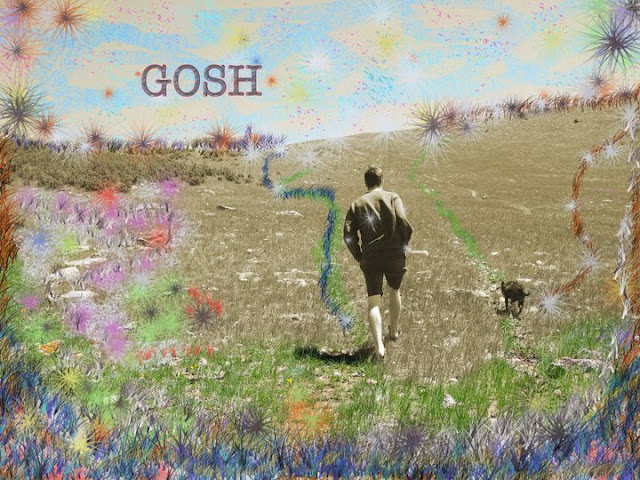 The blog the blog SHIT SHIT I FORGOT THE BLOG

The blog the blog SHIT SHIT I FORGOT THE BLOG
I only have 2 things I need to remember every week
1) send out 3 job applications
2) up date the blog.
What can I say…. I’m old, next month I stop pulling 50 and start pushing 60, and it’s not as if I was the sharpest knife in the draw to begin with.
Now I’m here at the Library and have forgotten to put the pics and text onto my mp3 player and so can’t do it know until tomorrow and I want to go home and lie down and just have a little cry.
Still there is a new “First Aid Kit” album so not everything is bad.
so please come back tomorrow for the playlist meanwhile Gosh can be found at :-
http://soundcloud.com/goshdarnit
Posted by mad as a box of frogs at 01:32 No comments:

Well it's another week before spiritplants runs a new show so as I realy have nowt to say I thought I would share this:-