In The Window - 97 - Lauren Bacall
spiritplantsradio.com 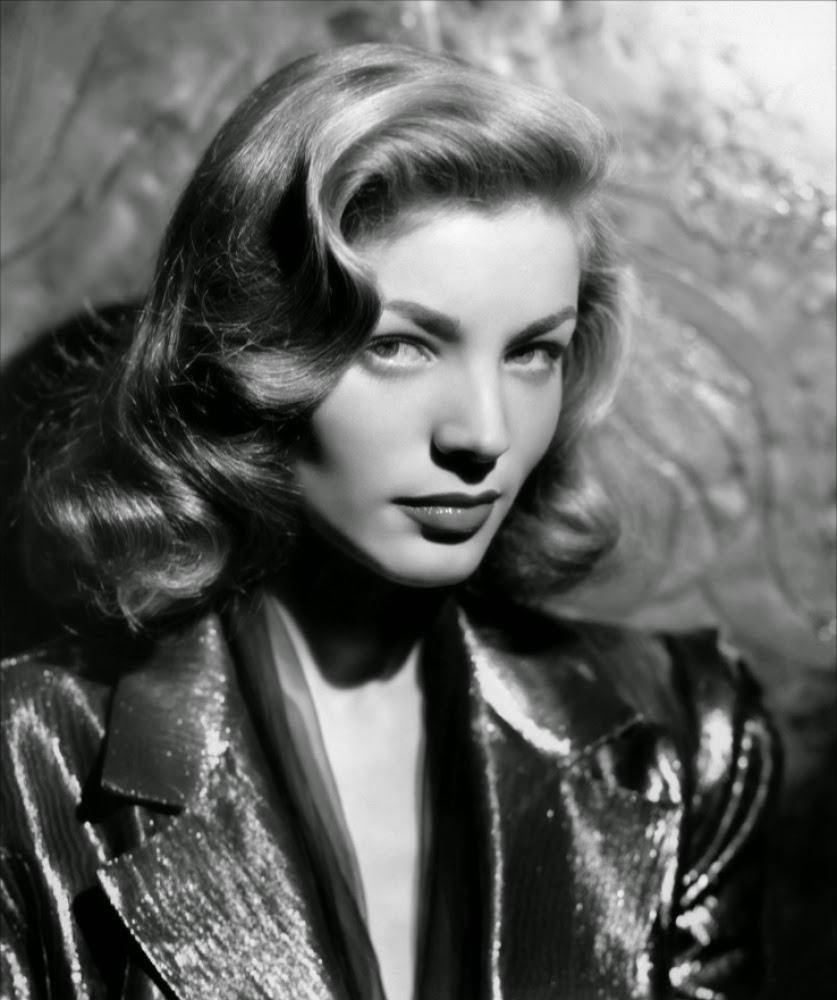 Quotes:-
"Imagination is the highest kite one can fly."

“Here is a test to find out whether your mission in life is complete. If you’re alive, it isn’t.”

"I think your whole life shows in your face and you should be proud of that."

“I’m not ashamed of what I am - of how I pass through this life. What I am has given me the strength to do it. At my lowest ebb I have never contemplated suicide. I value what is here too much. I have a contribution to make. I am not just take up space in this life. I can add something to the lives I touch. I don’t like everything I know about myself, and I’ll never be satisfied, but nobody’s perfect. I’m not sure where the next years will take me - what they will hold - but I’m open to suggestions.”

“To fly as fast as thought, you must begin by knowing that you have already arrived.”

“I believe in the truth, and I believe in saying what you think. Why not? Do you have to go around whispering all the time or playing a game with people? I just don’t believe in that. So I’m not the most adored person on the face of the earth. You have to know this. There are a lot of people who don’t like me at all, I’m very sure of that. But I wasn’t put on earth to be liked. I have my own reasons for being and my own sense of what is important and what isn’t, and I’m not going to change that.”

"I used to tremble from nerves so badly that the only way I could hold my head steady was to lower my chin practically to my chest and look up at Bogie. That was the beginning of The Look."

The Whistle Line (To Have And To Have Not)

Politics :-
In the Lauren Bacall obits I’ve seen, there’s only fleeting glance at her politics. She had the guts and stamina of a classic New York-born Jewish left-liberal. So remember her not only as Humphrey Bogart's sultry siren in  To Have and Have Not and The Big Sleep, but also as a kickass fighter, the only child of a divorced, dirt-poor single immigrant mother. During Hollywood's 1950s blacklist purges, when studios denied work to alleged Communist sympathizers and so many in show business ran for cover, Betty Joan Perske Weinstein-Bacal (as Lauren was originally known), pushed her new husband, Bogart, into establishing the Committee for the First Amendment to denounce the blacklist and protect its victims (who were more Jews and liberals than “reds”).  CFA was a cross section of the plucky, upstanding Hollywood left: Danny Kaye, John Huston, Bette Davis, Frank Sinatra, Katharine Hepburn etc.
By Clancy Sigal
Full text at :-
http://www.newrepublic.com/article/119095/lauren-bacalls-politics-her-stand-against-hollywood-anti-communism 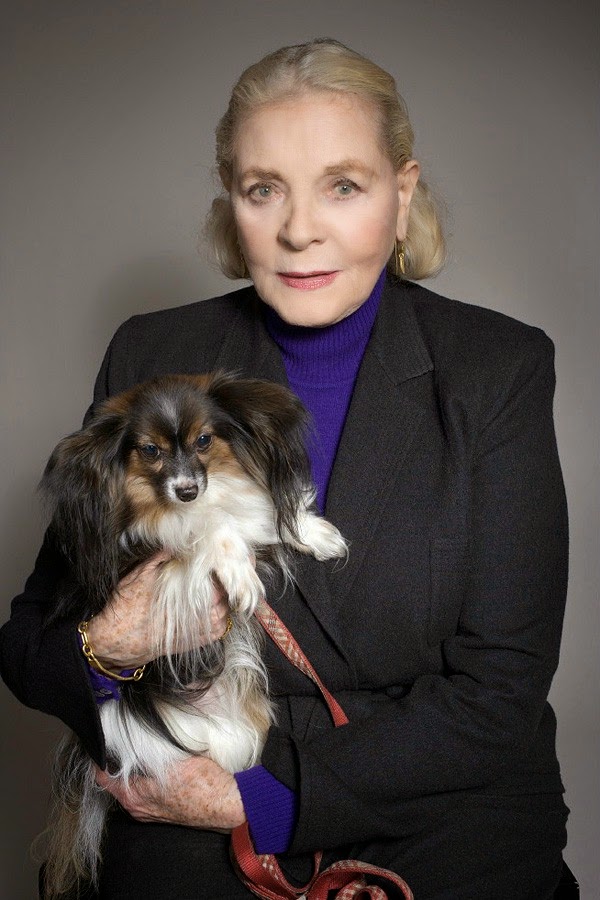 In The Window - 96 - A Man From The Future
spiritplantsradio.com 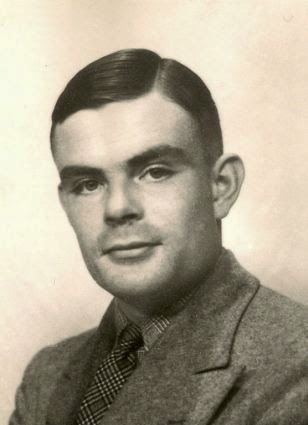 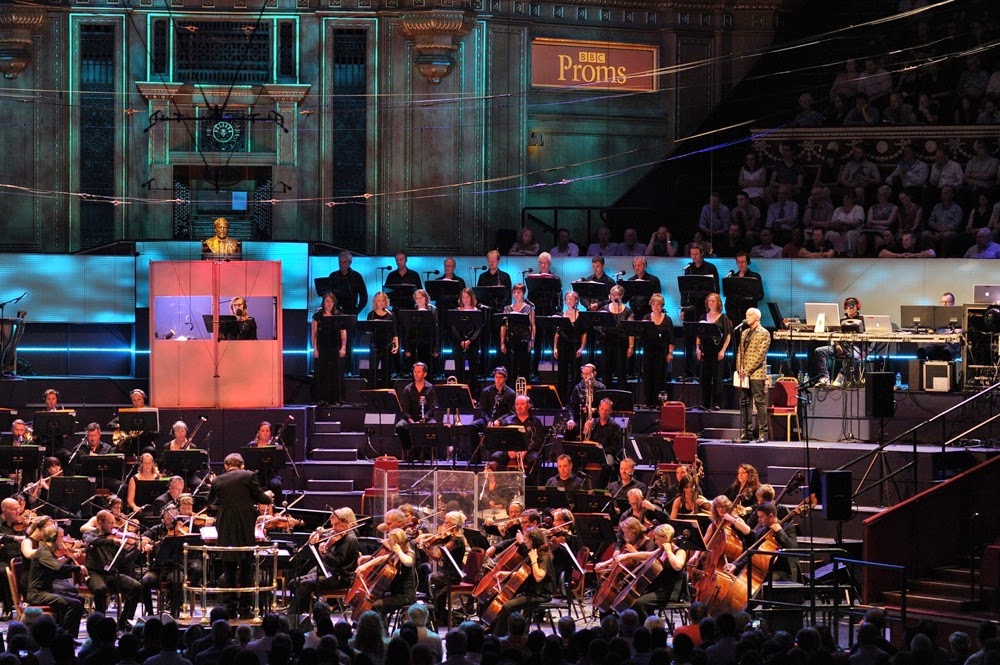 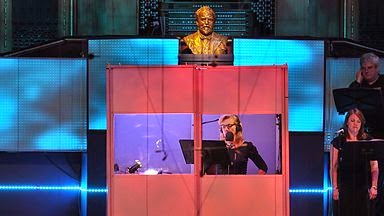 In The Window - 95 - Brass Bands
spiritplantsradio.com

Sunday afternoon brass bands down by the river in Wetherby 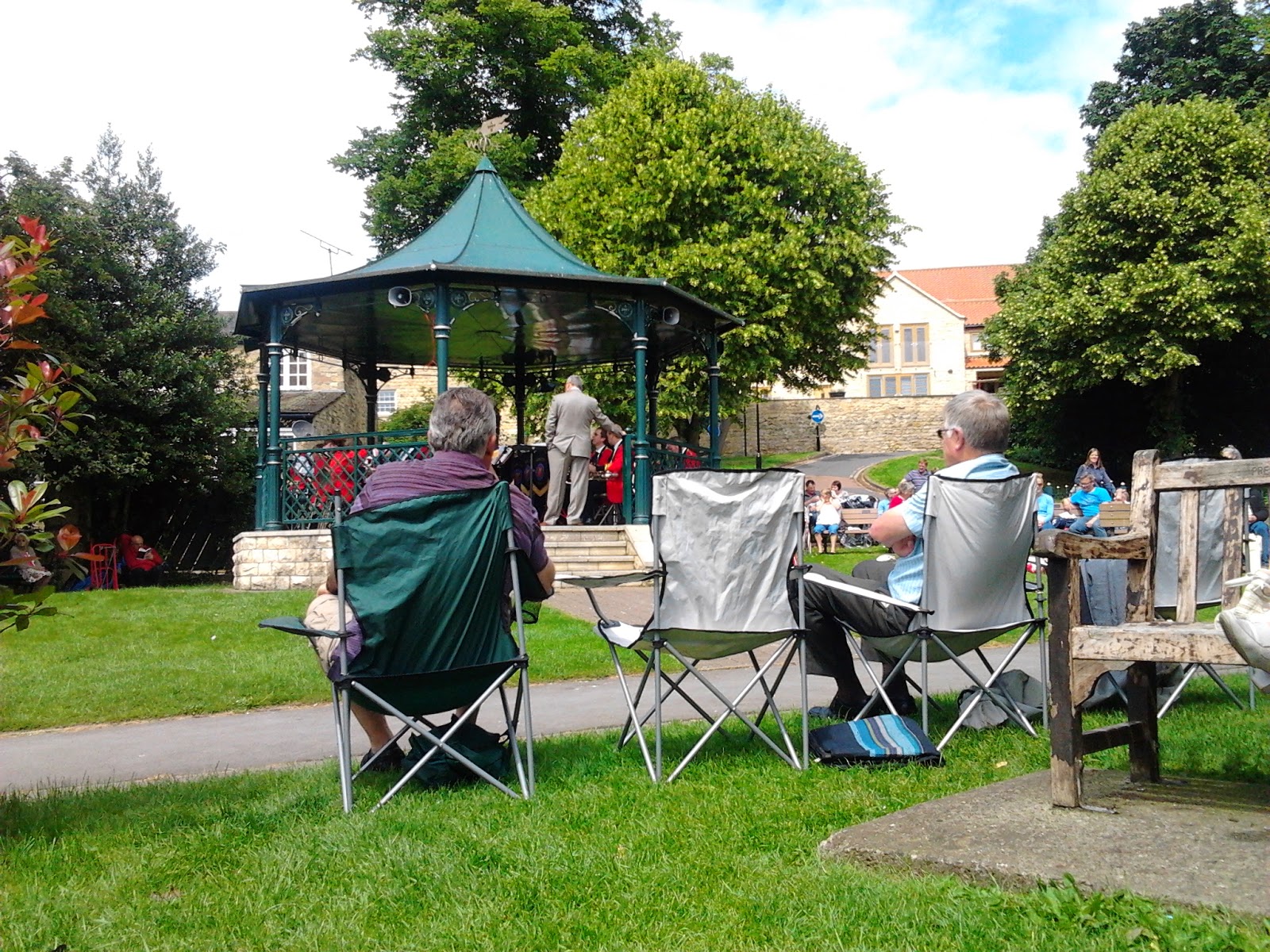 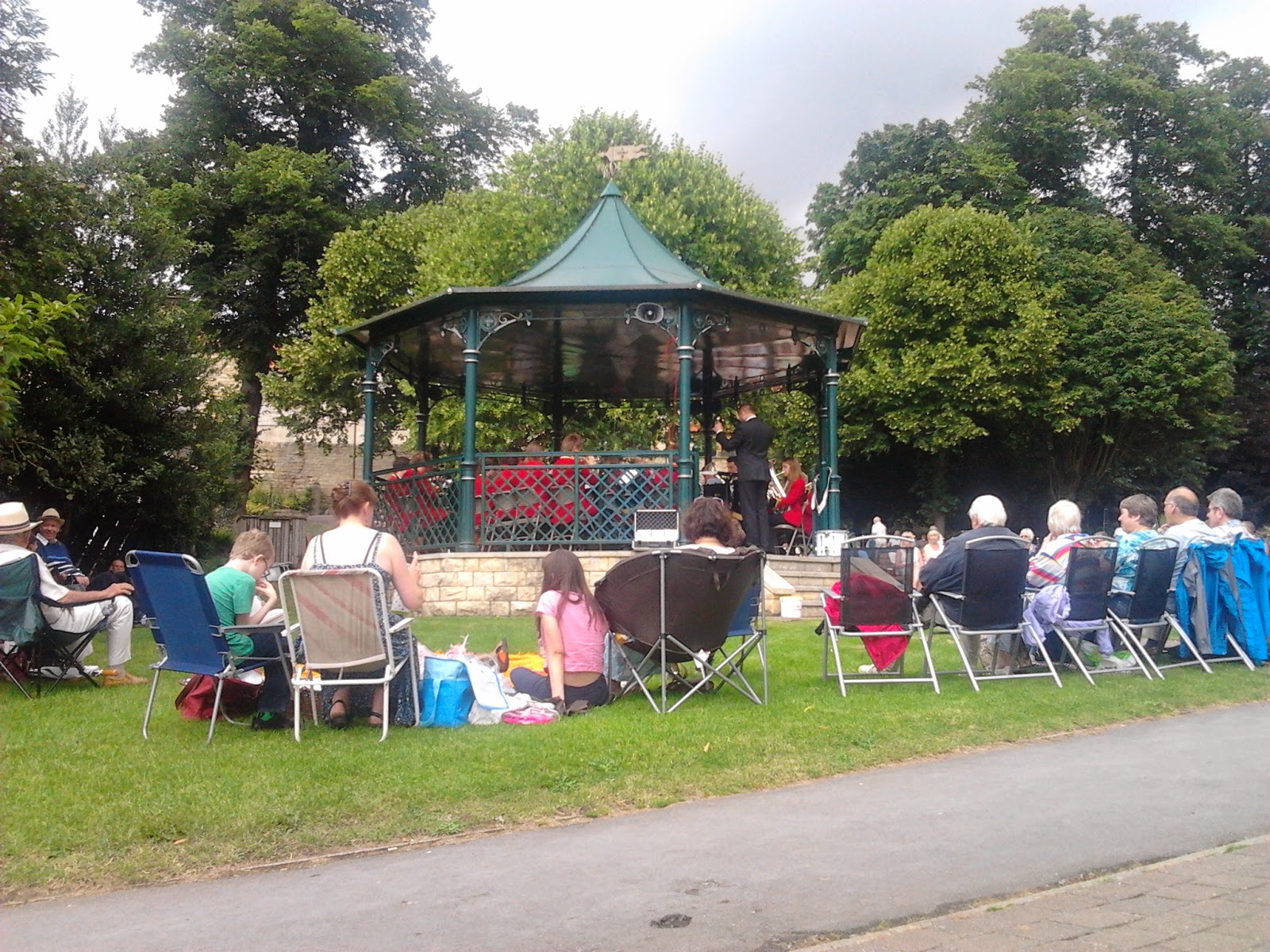 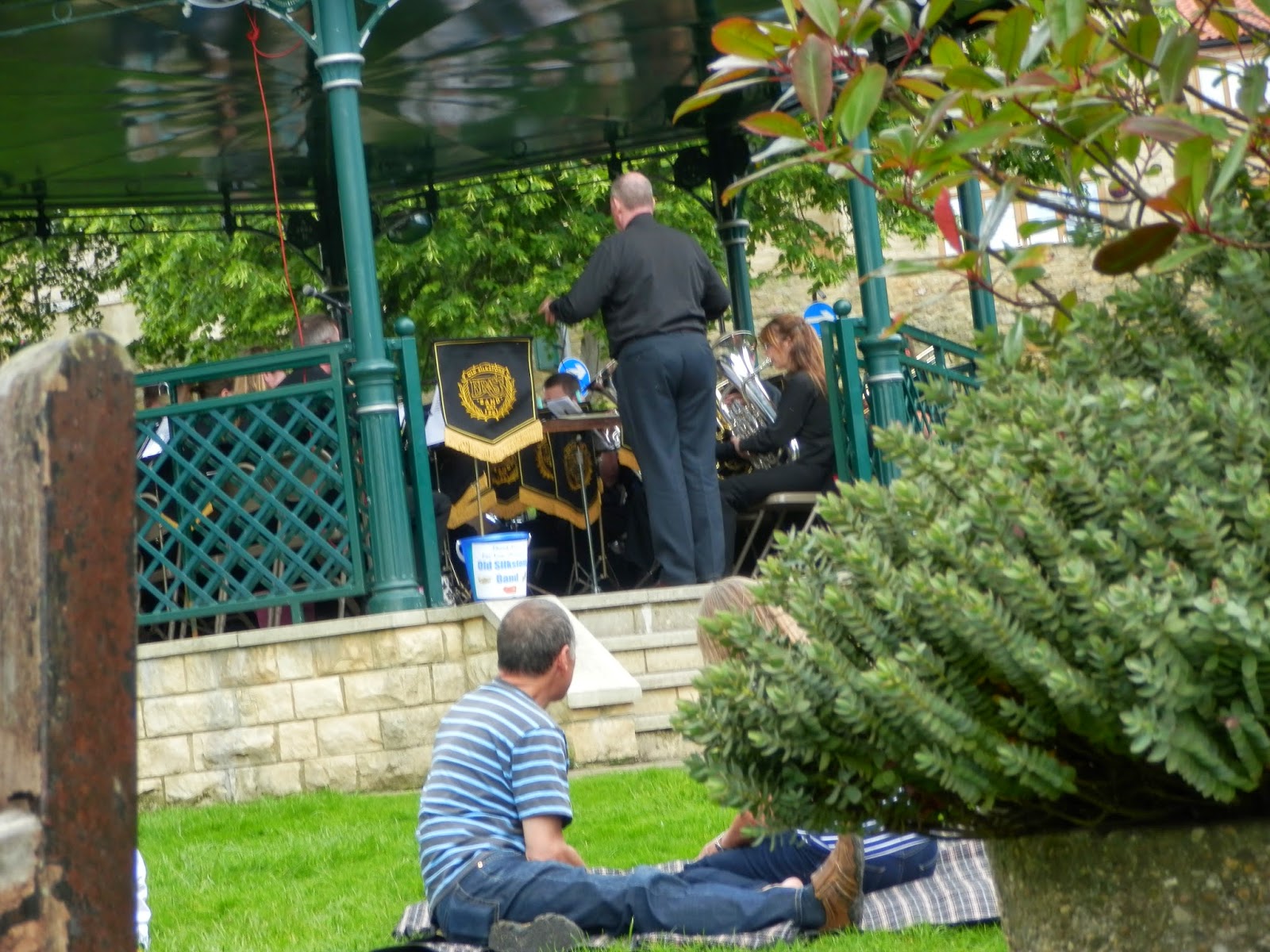 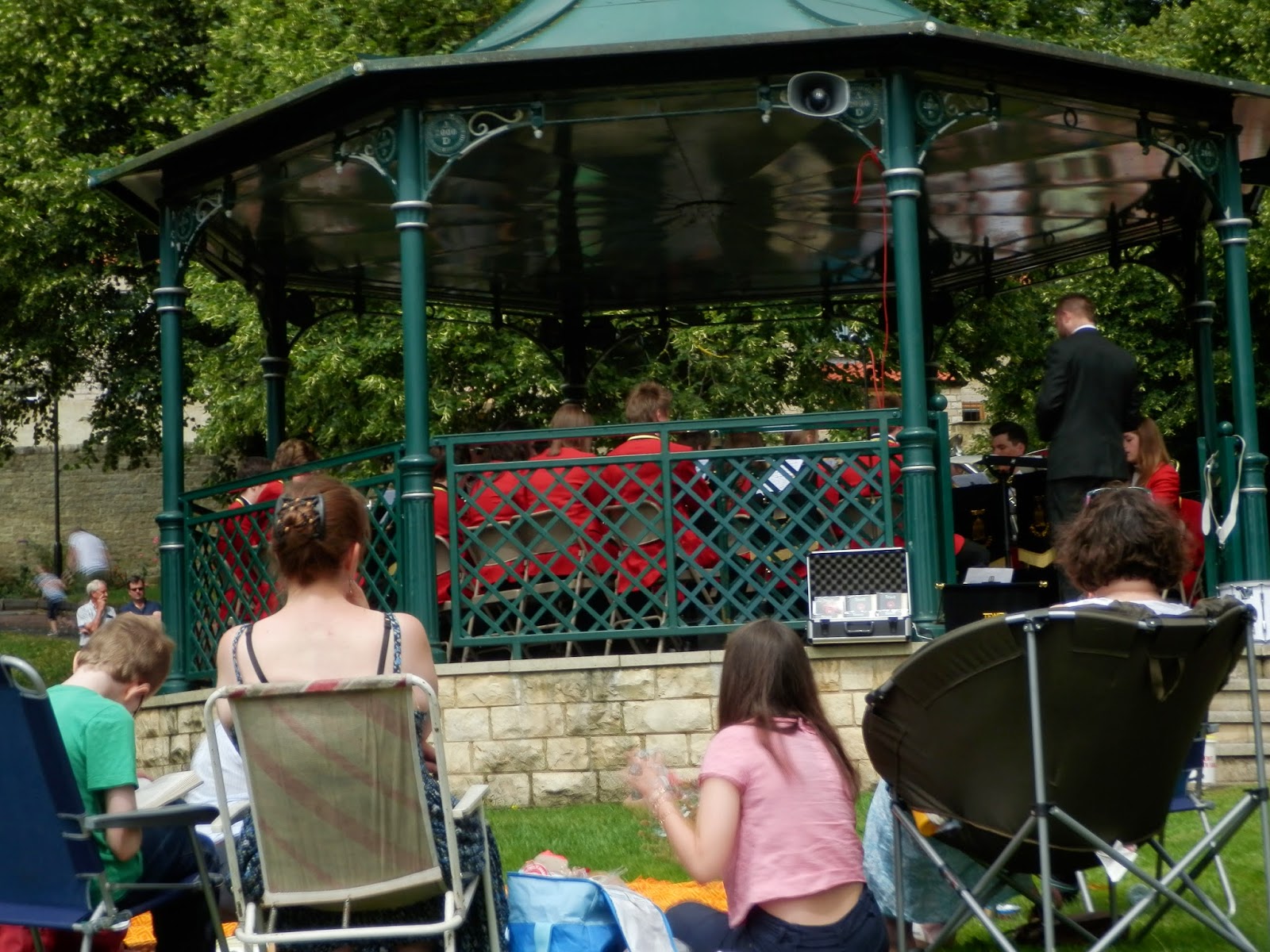 In The Window - 94 - Current 93
spiritplantsradio.com

Monty Python
"Spam"
and that's why it's called 'spam'

"self defense against fruit"

and now for something completely different........


Wreck and Reference -  "All the Ships Have Been Abandoned" - Live