In The Window #25 - The Raskolnikov's 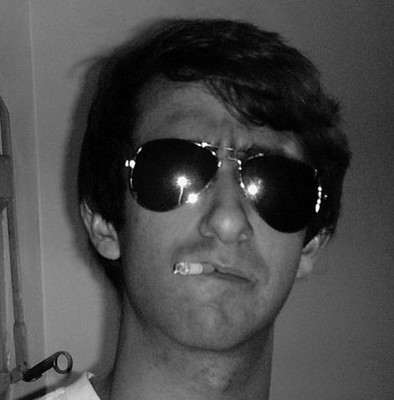 I asked if there was any info he wanted to be included in my blog and he sent :-  Yeah, a lil info
- French
- Paris
- 28 years old
- One-man band
- Former rapper & beat producer
- Love punk & glam rock, not diggin psychedelic rock
- No limit !

In The Window #24 The Yoko Show

When I was 15 I was on a youth club camping trip to the Isle Of White and found "The Wedding Album" in a record shop I spent virtually all my spending money on it and then had to wait a week before I could play it. I could not have picked a better album not to play as it was a box set with only one record but in the box was :- a copy of the wedding certificate, a picture of a piece of wedding cake, a 'bed in' postcard, a double sided poster of wedding photographs, 2 drawings of the wedding by John and Yoko and a book of press cuttings.

From The Wedding Album 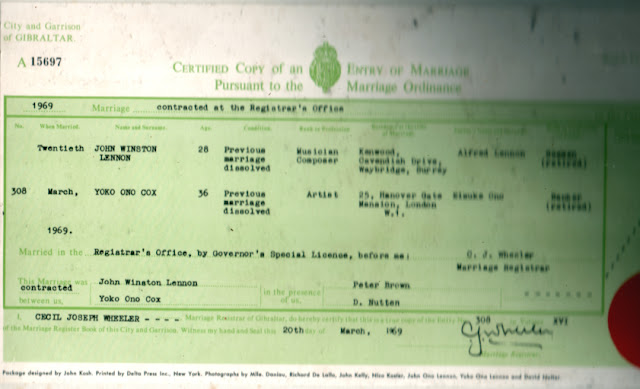 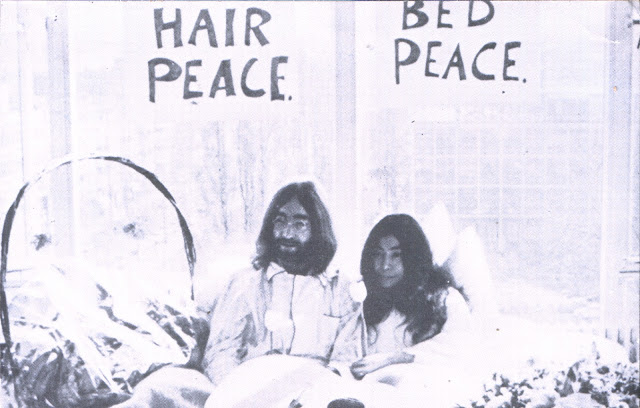 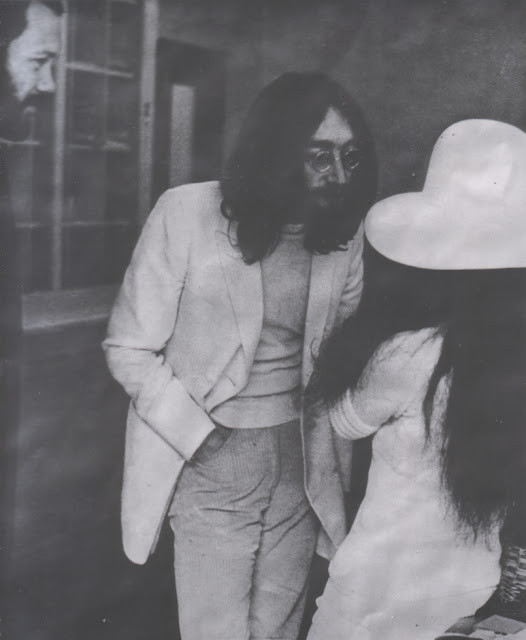 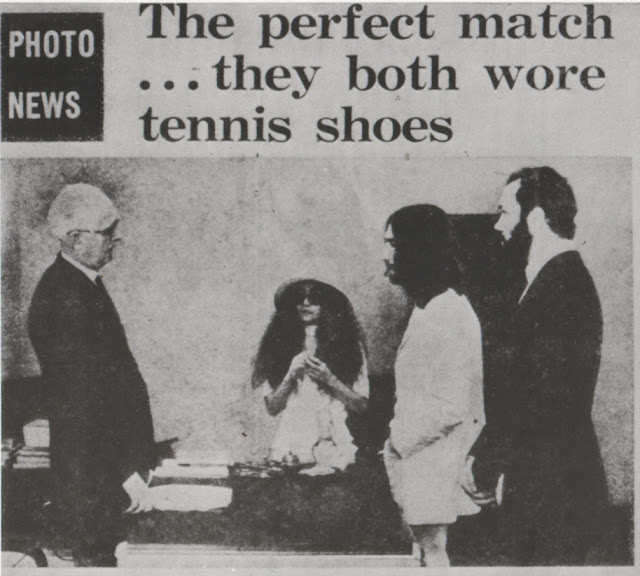 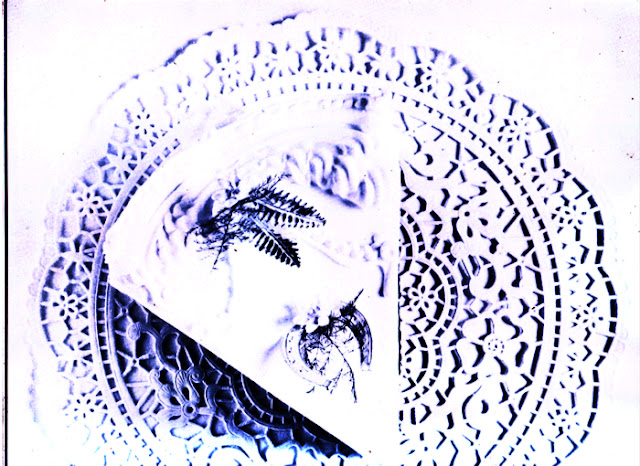 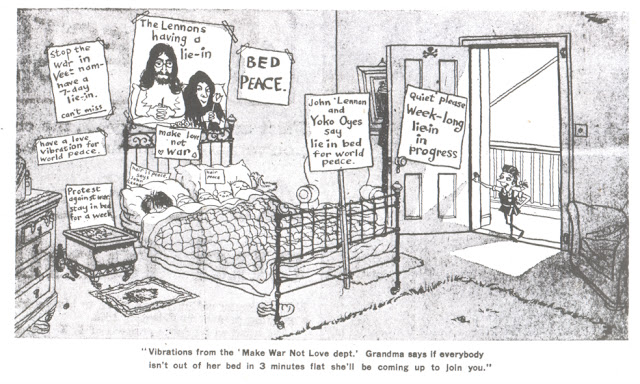 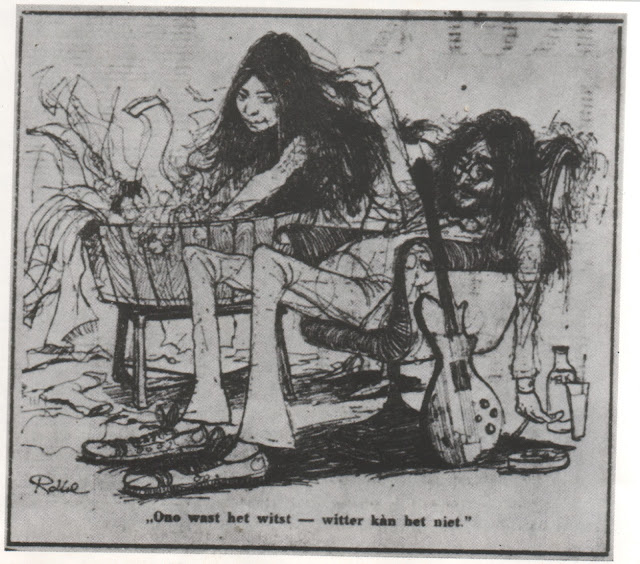 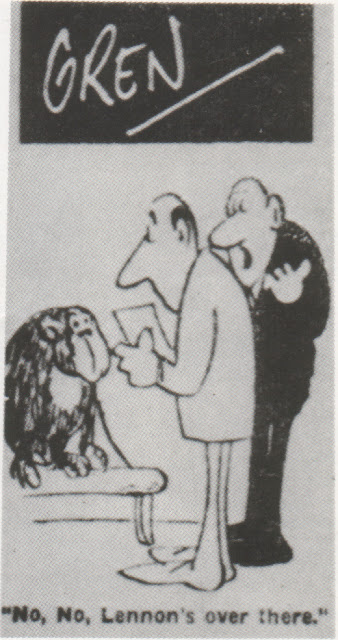 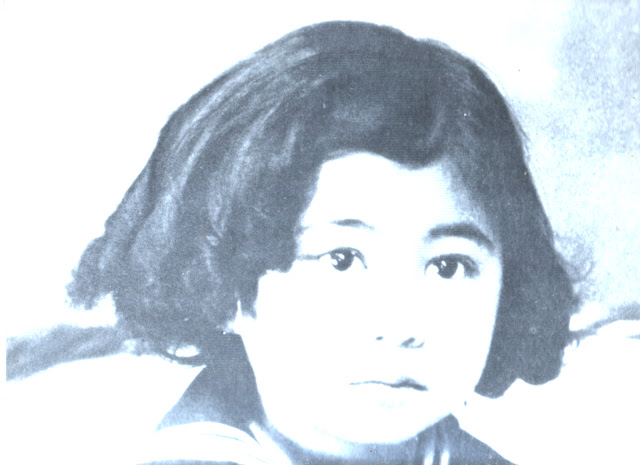 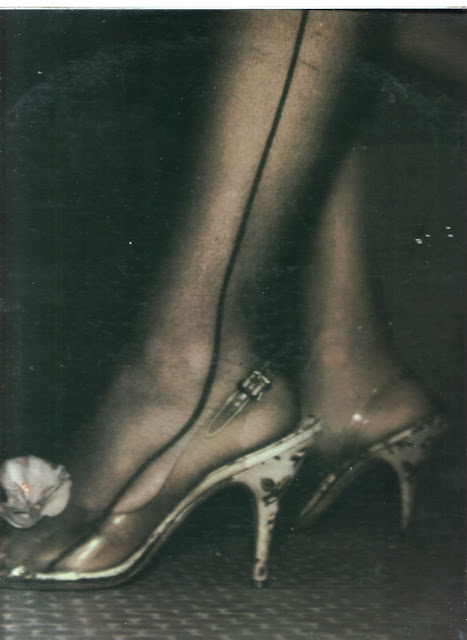 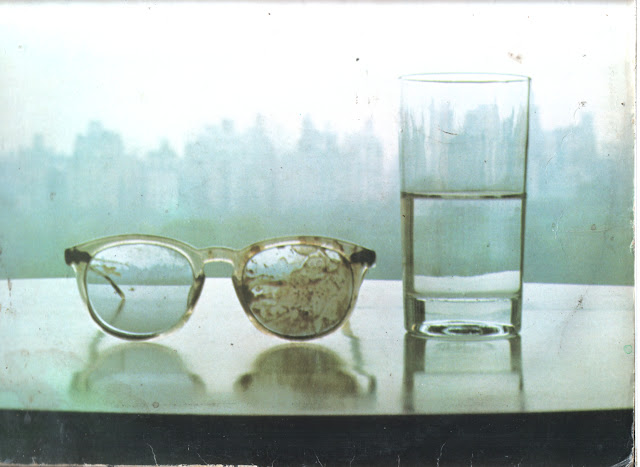