For links to Tina C see last posting
Posted by mad as a box of frogs at 01:08 No comments:

Tina C: A global country music superstar who has gone from small town America, via peace envoy to the world with a special brief to the Middle East, to standing for election as a celebrity independent candidate against BO in 2008. Since her defeat she has taken time out to ponder her place in the world, and will soon release an album about her failure to have children, called Barren Country. This highly successful comedy creation, an American Country Music celebrity, has played in venues all over the world, presented a UK TV series, Yanky Panky, four series for BBC Radio 4 and performed for many thousands, Royalty, and the rich and famous. A fifth Radio 4 series, From Middle America to the Middle East, is due for broadcast in late 2011. 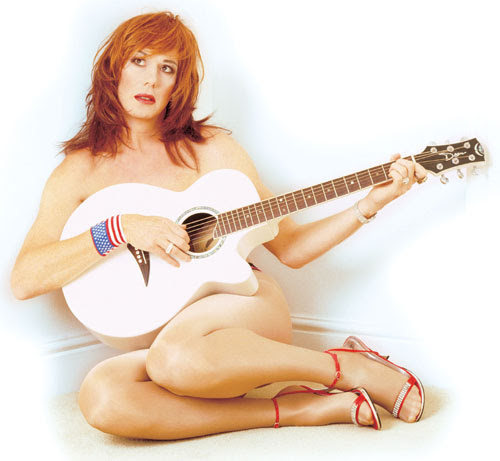 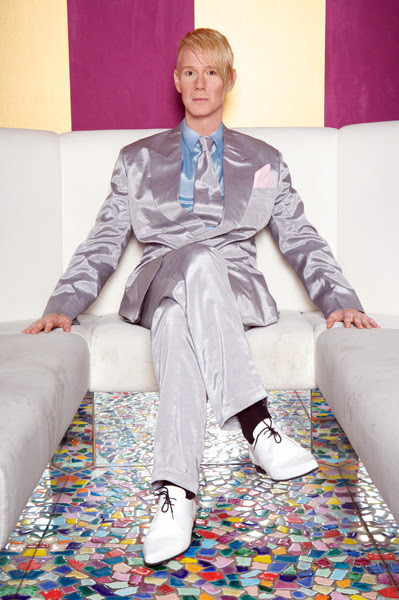 Christopher Green got into comedy via television production and acting, after graduating from Goldsmiths College (University of London), with a degree in Drama and English. He is perhaps best known for his work as a character comedian, in a range of personas, and has toured worldwide in venues such as The Albert Hall and Sydney Opera House. Green hosts, writes and performs original music and material in a range of venues from nightclubs, corporate events for companies such as Diego, American Express, Tiffany, Bloomsbury, and MTV to private parties. Performing as one of his characters Tina C, Green has presented his own TV show, and is currently working on a fourth Tina C BBC Radio 4 series and one as pensioner rapper Ida Bar Ida Barr: A rapping pensioner who instead of morosely looking back on her glory days as a music hall singer, is embracing a style of music called Artificial Hip Hop. Ida is based on a real English music hall star and is based on a mountain of research. The pensioner turned rapper made her first BBC Radio 4 series in Summer 2010. She has wowed audiences with her shows including Artificial Hip Hop, Get Old or Die Trying, and Last Christmas (Possibly). 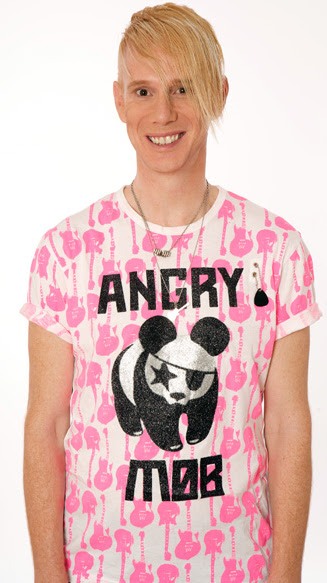 http://www.duckie.co.uk/
Another project of Chris Green

In The Window 46 - Playlist